Kyle Wyman will ride a Suzuki GSX-R1000R in Superbike competition in place of the injured Jake Lewis, while Cory Ventura will substitute for Sam Lochoff aboard a Suzuki GSX-R750 in Supersport.

Lewis is recovering from surgery after suffering an injury during Saturday’s race at the Ridge Motorsports Park in Shelton, Washington. 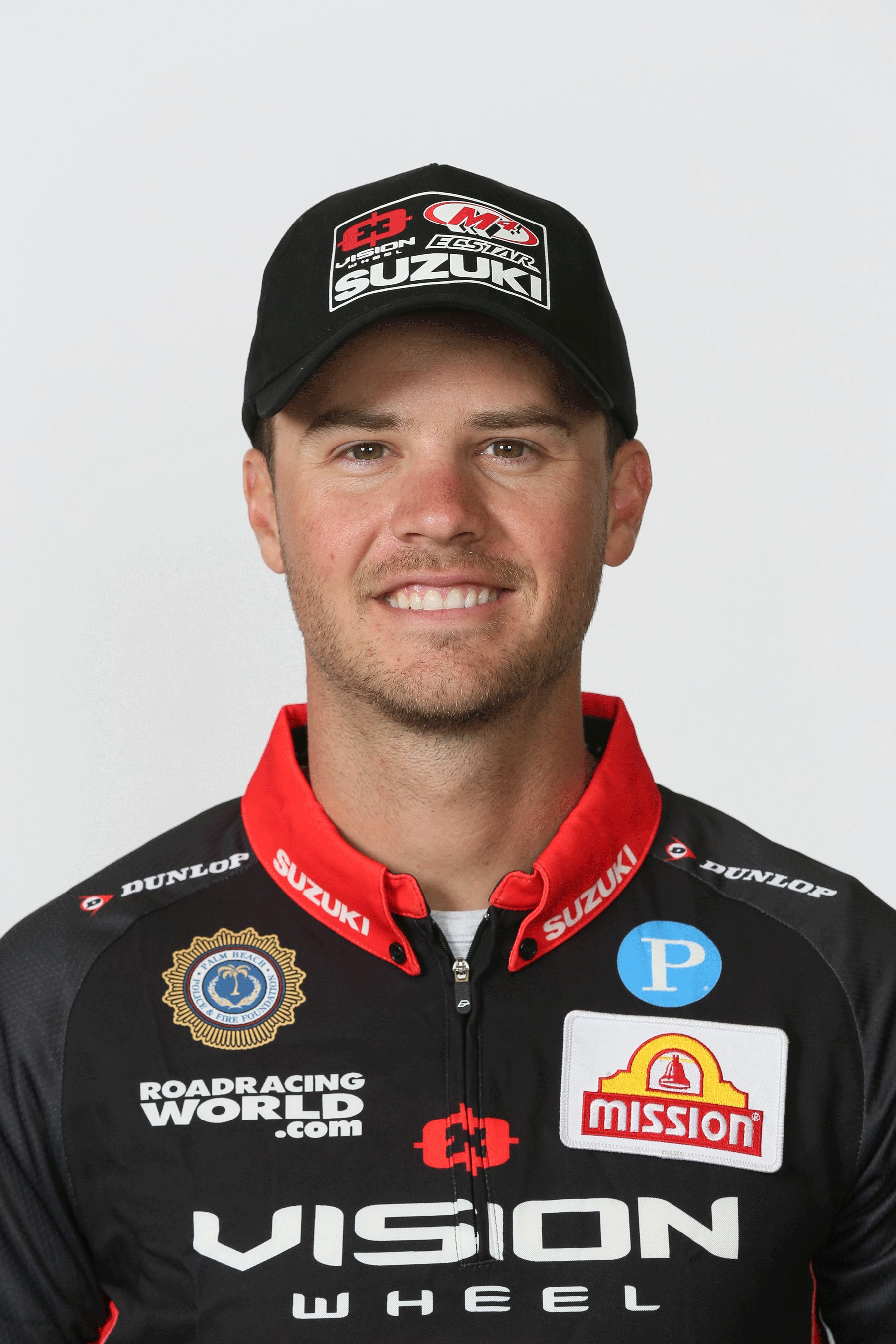 Kyle Wyman (33) is looking forward to being back in the Superbike class in MotoAmerica.

Wyman, from Macedon, New York, has excelled in several MotoAmerica classes, has won the Daytona 200, and boasts multiple Superbike podium finishes over his career, including scoring one earlier this year while riding in a substitute role for another team at Road Atlanta.

“We looked for someone with Superbike experience who could get a result and was available,” said Chris Ulrich, Vice President of Racing Operations for Team Hammer. “Kyle was at the top of the list. He has tested with us before so we know his skill set and how he works. We’re looking forward to seeing what he can do on our bike.” 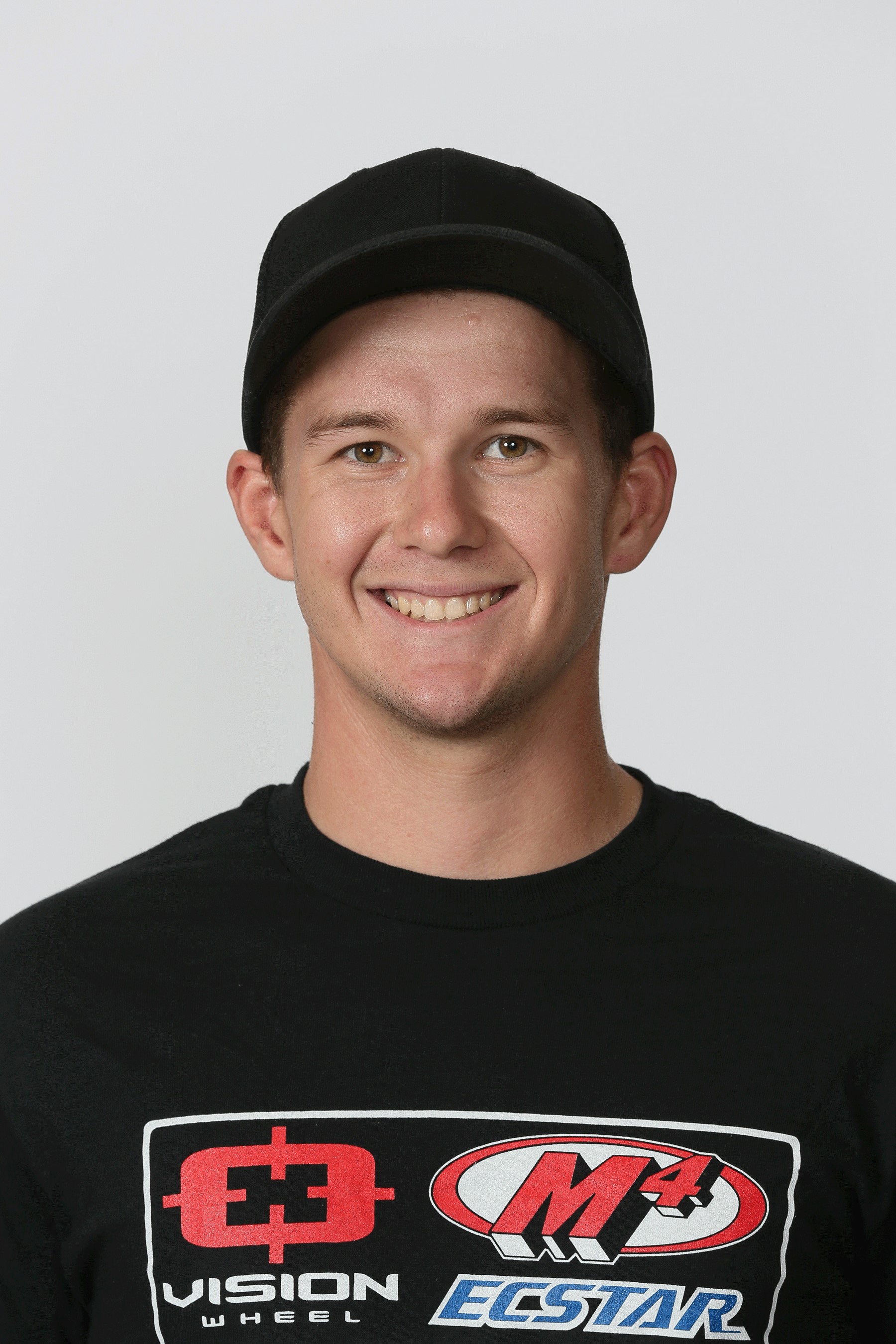 With Lochoff out, Vision Wheel M4 ECSTAR Suzuki will turn to Cory Ventura to substitute at his home track. The Twins Cup regular is an AFM champion and a proven standout at WeatherTech Raceway Laguna Seca, where he has taken three MotoAmerica Supersport podiums in the series’ most recent two stops at the fabled venue.

“Sam needs to recover from a dirt bike incident while training. He fractured his ankle. We need to fill the seat while Sam recovers, so we are giving Cory Ventura a shot,” said Ulrich. “Cory did surprisingly well in 2021 at Laguna Seca, so we decided to see how he will do on our 750 at his home track. We know how good the bike is, even in its first season, and fully expect Cory to do well.”

Team Hammer will race at Laguna Seca Raceway in Monterey, California, on July 8-10.