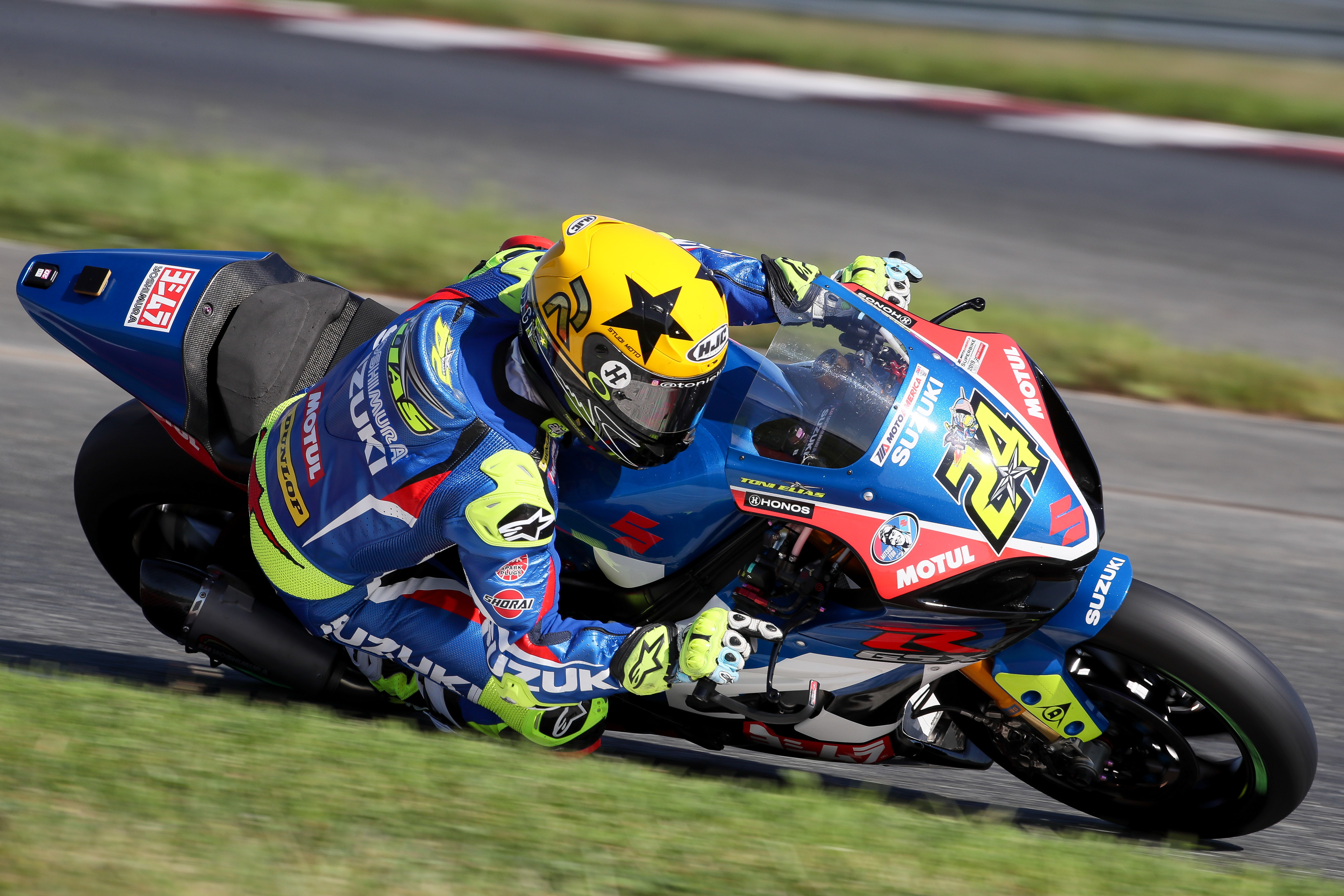 Toni Elias (#24) currently sits in the leading position heading into the season finale.

In spite of missing the podium in New Jersey, Elias’ placings were solid enough that he still enjoys a 16-point lead going into the season finale in two weeks at Barber Motorsports Park. So he has one hand on the trophy, but after New Jersey things have gotten close and Elias will have his work cut out for him in the season finale.

“It was a tough weekend, maybe the toughest I’ve had in a long time,” Elias said. “We tried to improve and change things, but it seemed it was impossible to improve. I went six seconds faster in the race today than yesterday, but still it was not enough to improve my position."

“I see things in a positive way and we are still leading the championship by 16-points going into the final round. I’d rather be ahead than be behind. We will analyze and if we have to change our setup completely, OK, we will do it. We will go and play as hard as we can at Barber and see what happens.” 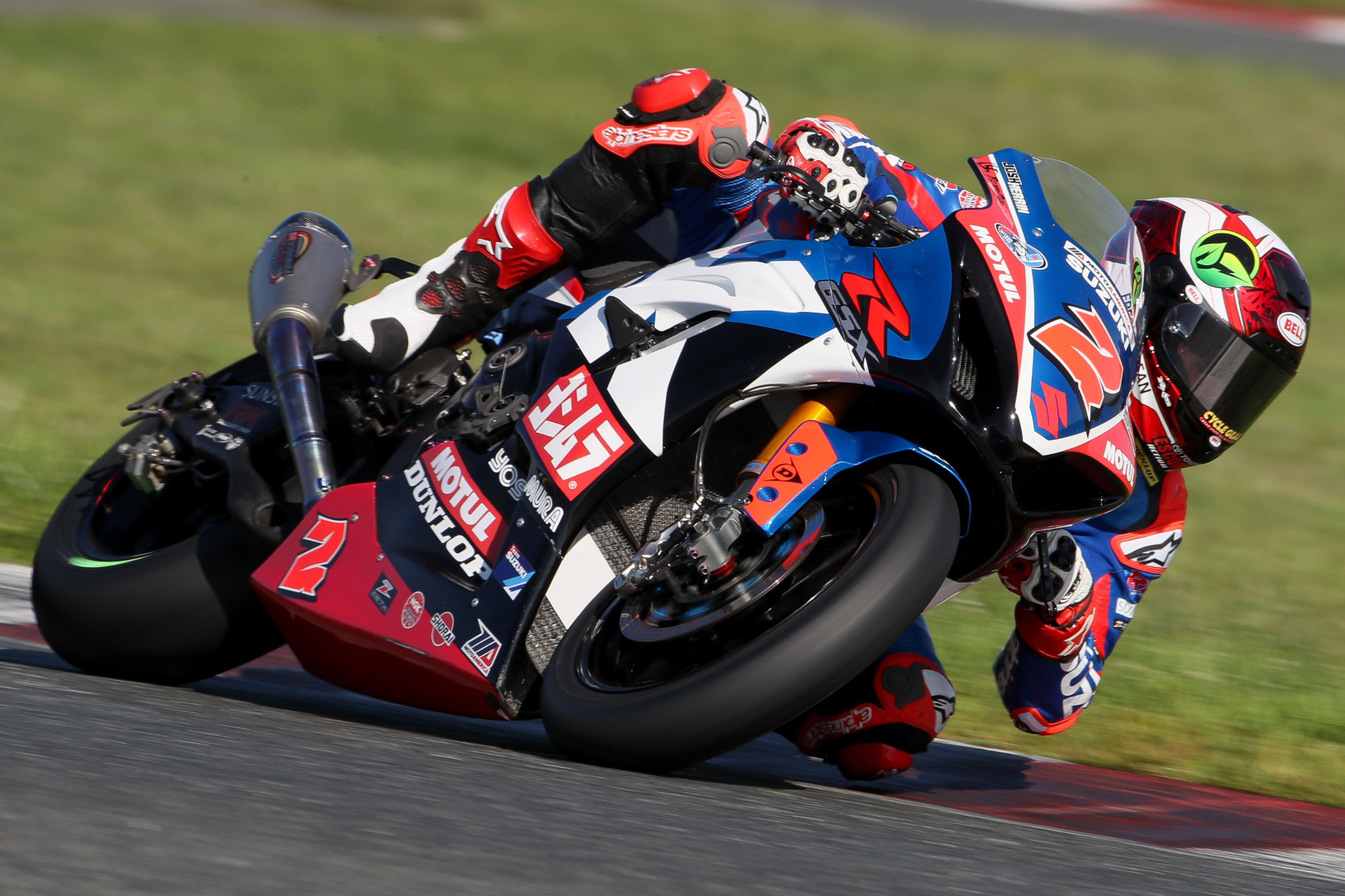 Herrin too found himself running farther back in the field than he’s accustomed to.

“It wasn’t a weekend to remember,” Herrin said. “We tried tons of different things and just weren’t able to find the sweet spot. Sometimes you go through weekends like this. I’m definitely ready to put this behind us and move on to Barber. I know our bikes work well at Barber, so hopefully we can go there and finish strong.”

The final round of the 2019 MotoAmerica Superbike Championship comes to Barber Motorsports Park in Birmingham, Alabama, on Sept. 20-22. Elias won both Superbike races last year in Alabama.

Fans can watch the Barber event on Fox Sports 2.