After a Strong Supercross Season, Suzuki Racers are Looking to Build on Momentum

BREA, Calif., May 26, 2022 — After a strong finish to the Monster Energy Supercross season, Suzuki had a three-week break to prepare for the 2022 Lucas Oil AMA Pro Motocross Championship. The Twisted Tea Suzuki Presented by Progressive Insurance team and BarX/Chaparral Suzuki team are up to the challenges that outdoor racing puts on both rider and machine. 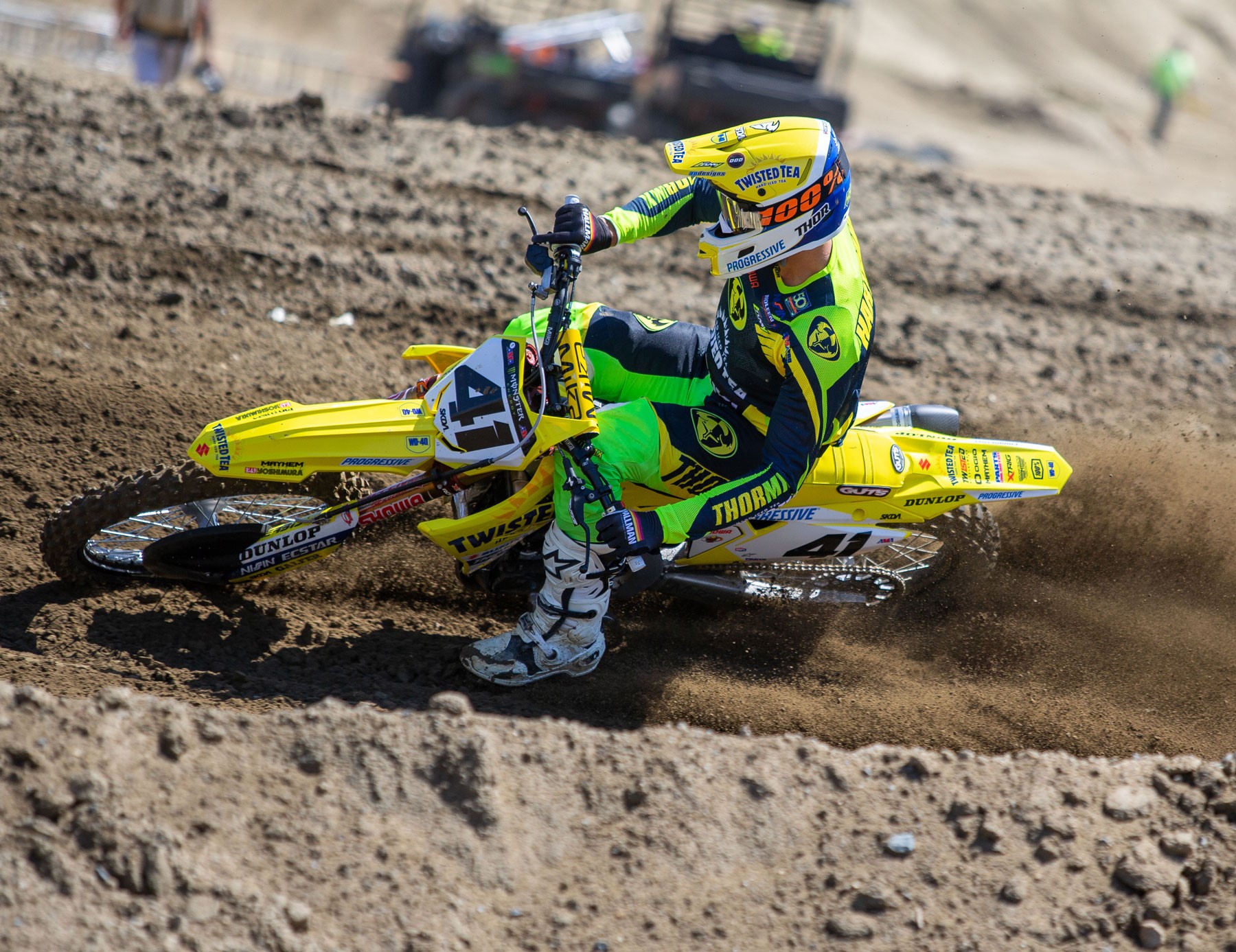 The Twisted Tea Suzuki Presented by Progressive Insurance team with Brandon Hartranft, Justin Bogle, and their RM-Z450s are ready to put their race readiness to the test in the first round. Coming off a solid supercross season, Hartranft was named the most improved rider by RacerX for the 2022 Supercross season, and he is prepared to get the outdoor racing season underway. 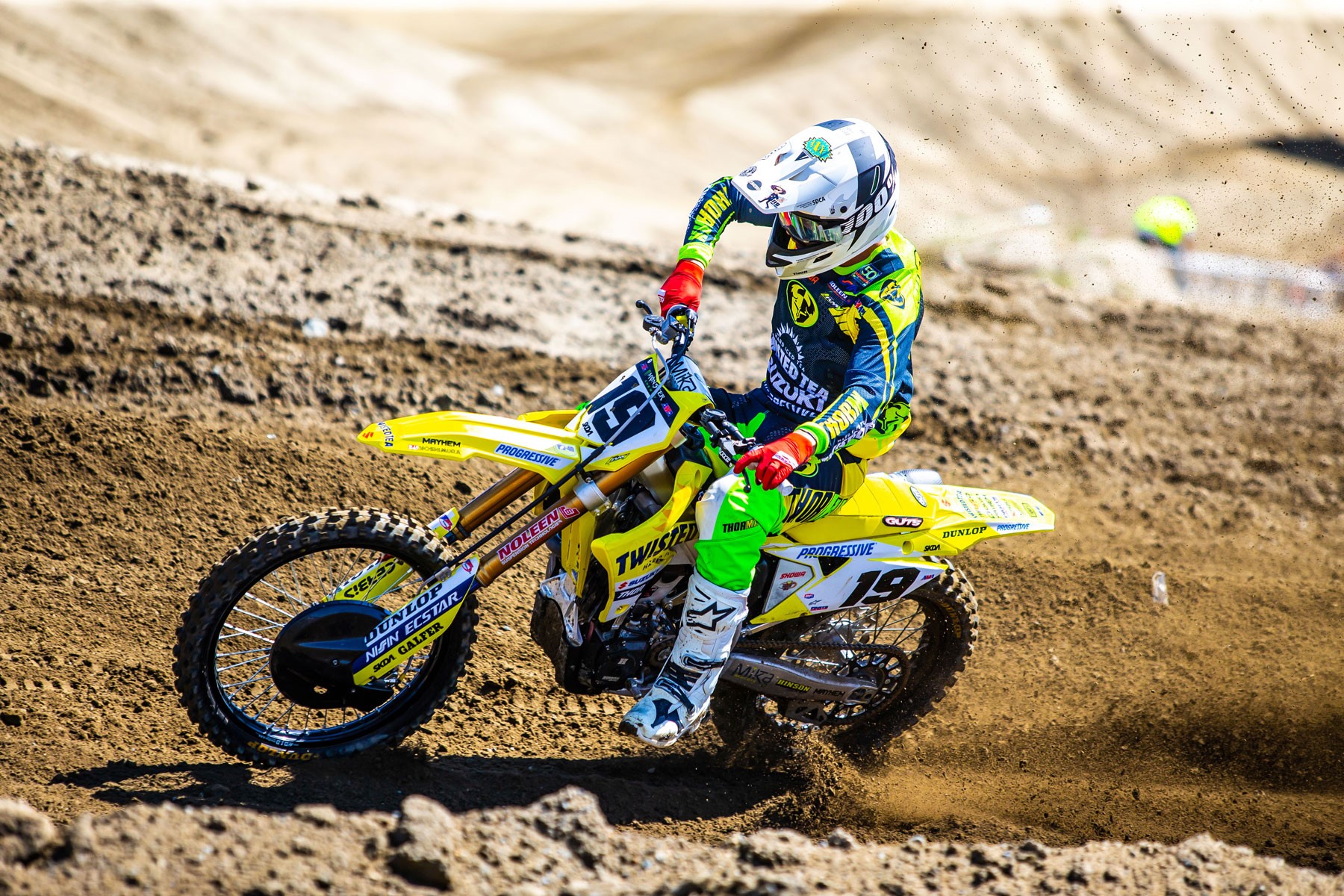 After an indoor season with both challenges and strong rides, Justin Bogle has a newfound motivation to do well in motocross. With multiple holeshots in the Supercross season, Bogle is motivated to build on those rides and his RM-Z450 continues to demonstrate the ability to race upfront.

Twisted Tea Suzuki presented by Progressive Insurance team manager Dustin Pipe weighed in, “The team is extremely excited for the start of the outdoor national series. In the few short weeks since the conclusion of Supercross, the team has made big strides on bike set-up and comfort for the racers. After the team’s strong ending to Supercross, we have every intention on keeping the momentum rolling going forward.”

BarX/Chaparral Suzuki team will be running lean for the first round as Dilan Schwartz and Carson Mumford are on the mend and still recovering from injuries from the Supercross season. Preston Kilroy will be a race day decision whether he will be lining up on the grid. Derek Drake is confirmed to be racing and is ready to take on the outdoor season head-on. 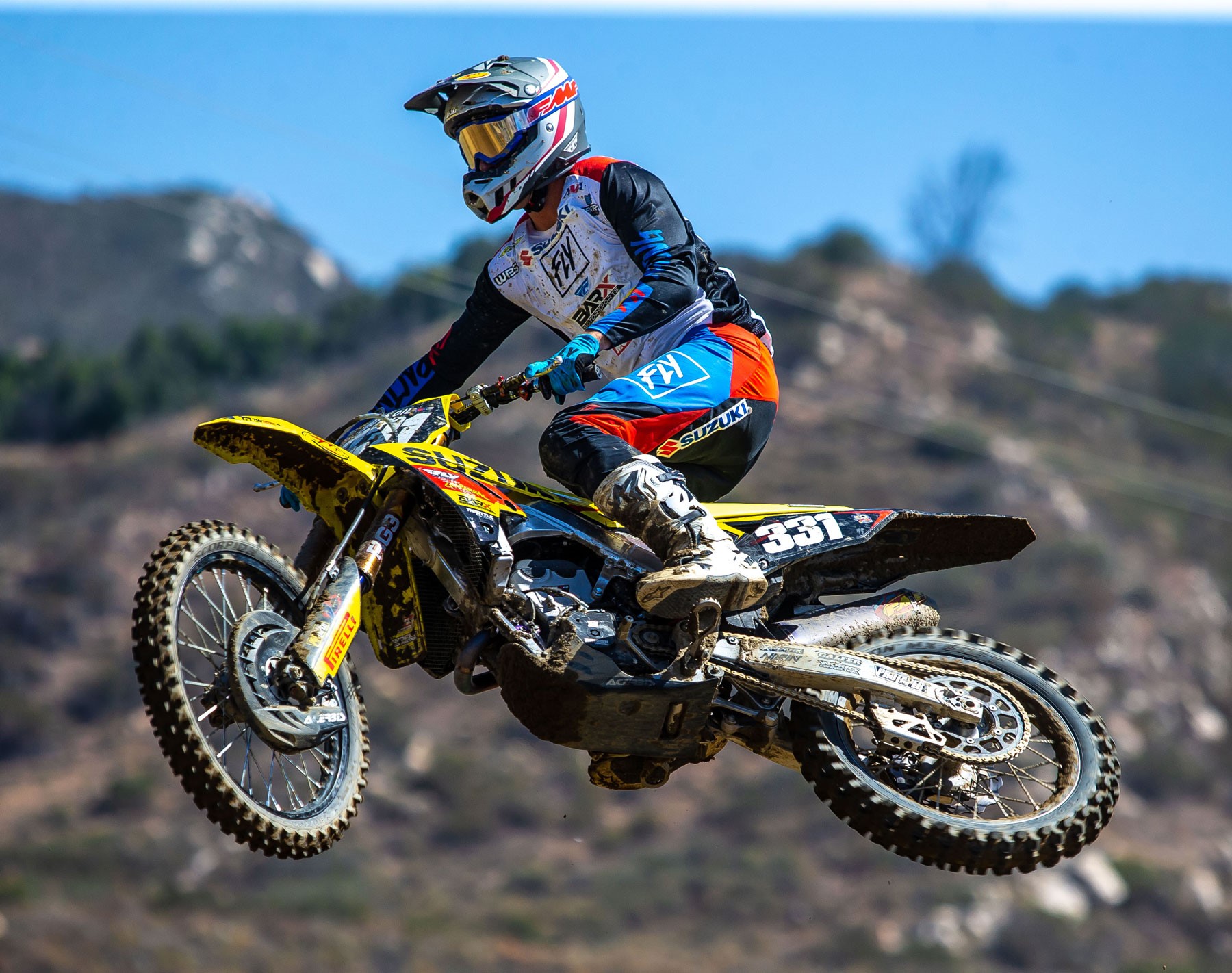 The opening round of the 2022 Lucas Oil Pro Motocross Championship takes place in Southern California at the Pala I National in Pala, California on Saturday, May 28th.