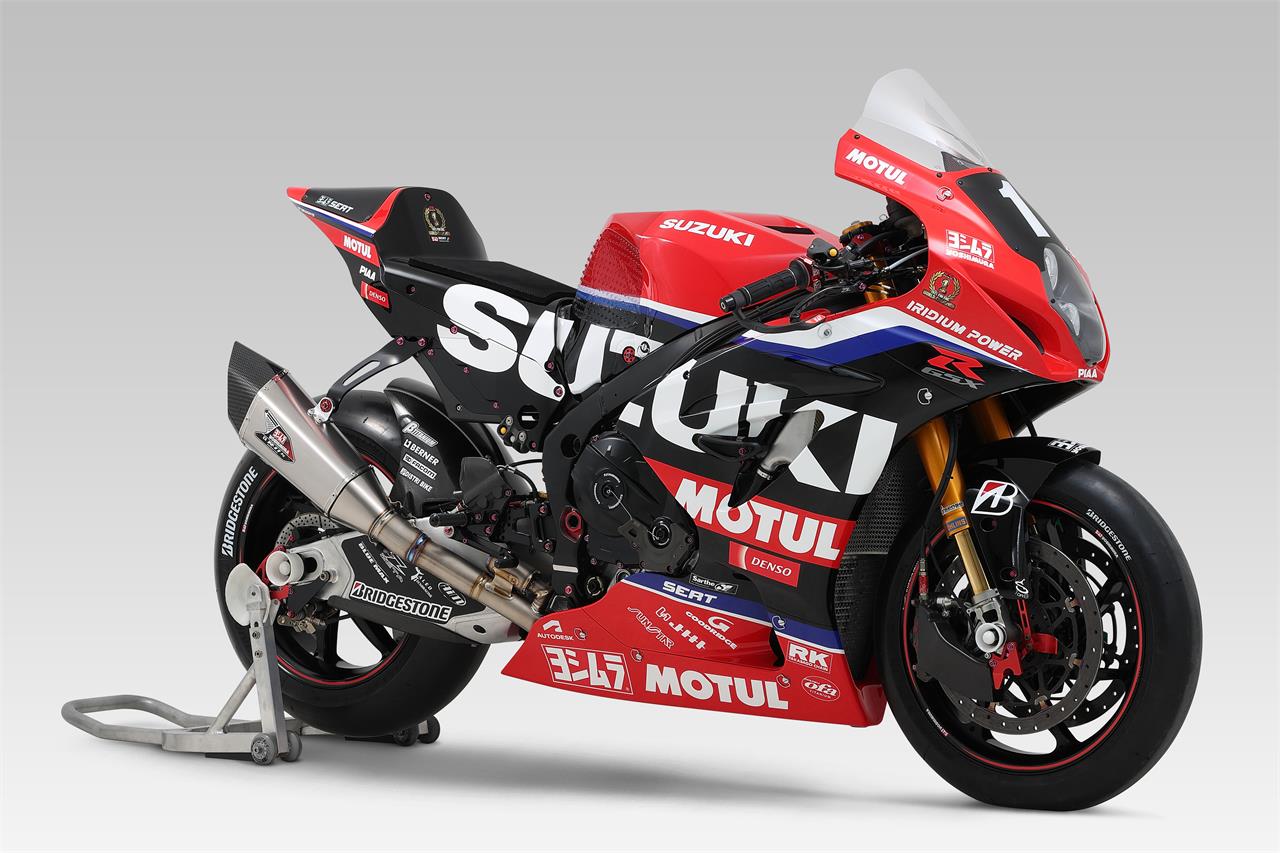 The Yoshimura Suzuki Endurance Racing Team (SERT) Motul lines up for the 2022 Endurance World Championship (EWC) as reigning World Champion. It heads to the opening round at Le Mans on the 16th of April fully motivated to defend its championship title.

The successful rider coupling of Gregg Black, Sylvain Guintoli and Xavier Simeon return with the same confidence-boosting team set-up and management that supported them throughout the 2021 season and, of course, the world championship-winning Suzuki GSX-R1000R.

Suzuki is no stranger to EWC triumph, having won 20 championships in the discipline, 17 of which have been achieved by SERT, one of them was obviously as Yoshimura-SERT. Following that reign, and in its very first year of EWC participation, the Yoshimura SERT Motul collaboration dominated both 24-hour events in 2021 – the 24-Heures Motos and the Bol d’Or - to secure an emphatic championship victory and continue the Suzuki EWC success story.

A five-round EWC series is planned for 2022 with 24-hour events at the familiar Le Mans and Paul Ricard circuits in France, while the iconic Circuit de Spa-Francorchamps circuit in Belgium features on the EWC calendar for the first time since 2001. The Suzuka 8 Hours in Japan – Yoshimura’s ‘home’ event - is also confirmed, and one other race event venue is still to be announced. 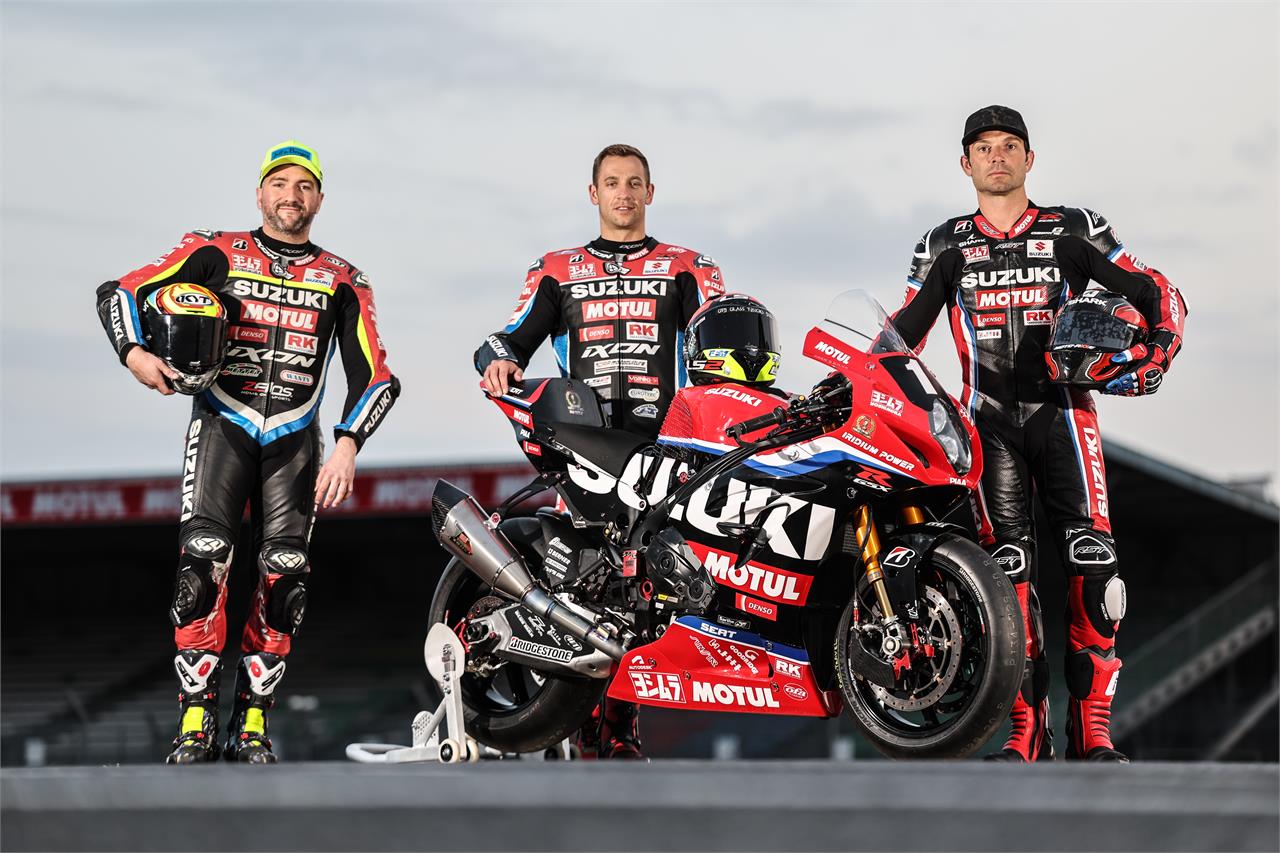 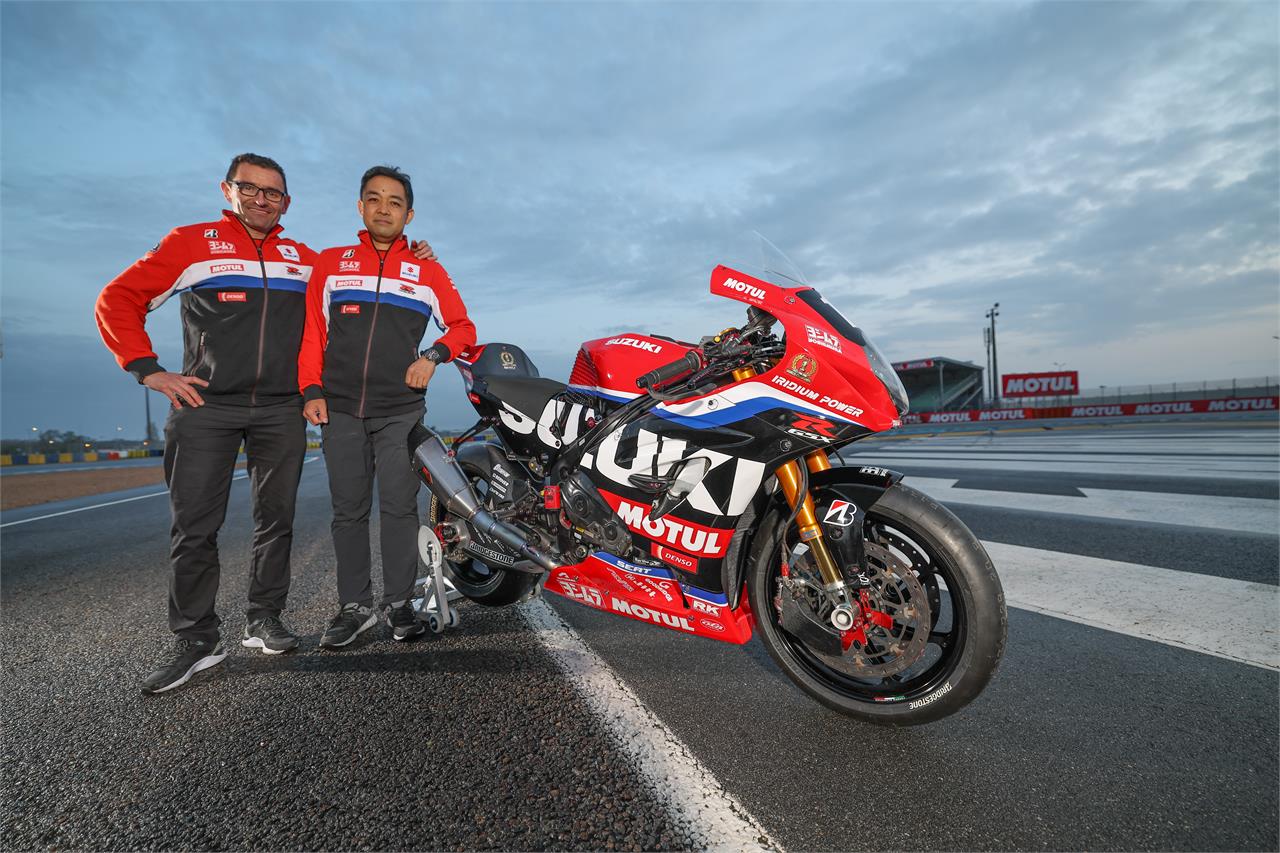 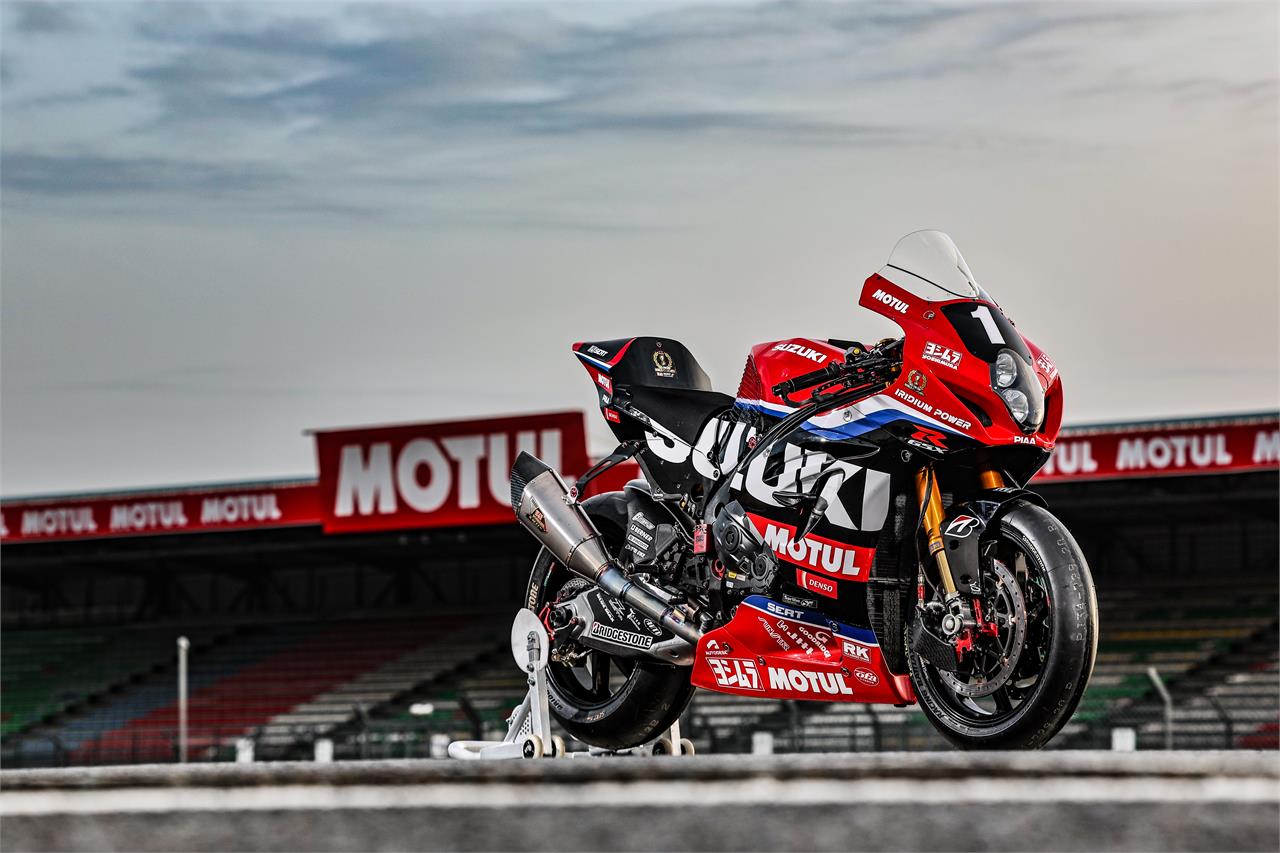