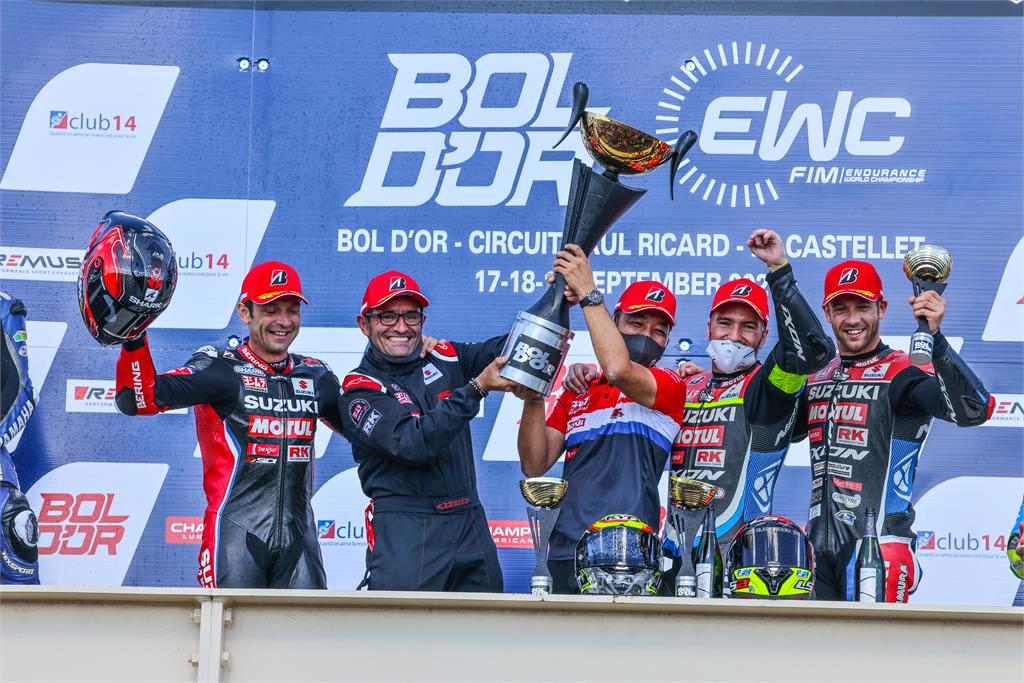 Yoshimura SERT Motul raced to victory at the Bol d’Or 24-Hour today, the third round of the FIM Endurance World Championship. In doing so, the team reclaimed the lead in the series.

Favourites after dominating the qualifying sessions, and setting a new lap record in the process, the official Suzuki factory team led most of the race at the famous Paul Ricard circuit in Le Castellet for the 84th edition of the race.

From the start, the reigning World Champions showed great control. Gregg Black, started the race for the third time this year and, again, grabbed the holeshot aboard the Suzuki GSX-R1000R. This feat was witnessed by the enthusiastic crowd who were allowed back at the circuit for the first time this year in an EWC race.

While the battle raged on out front between three official teams in the opening laps, the Suzuki team kept cool and consistent, while putting the pressure on their opponents.

Black, Xavier Simeon and Sylvain Guintoli controlled the race, despite the rivalry with the other official teams and inclement weather conditions, which deteriorated during the night as heavy rain descended. The only hiccup for the team came around midnight when the first raindrops appeared on the circuit and Simeon was the victim of a crash that caused slight damage to the Suzuki. 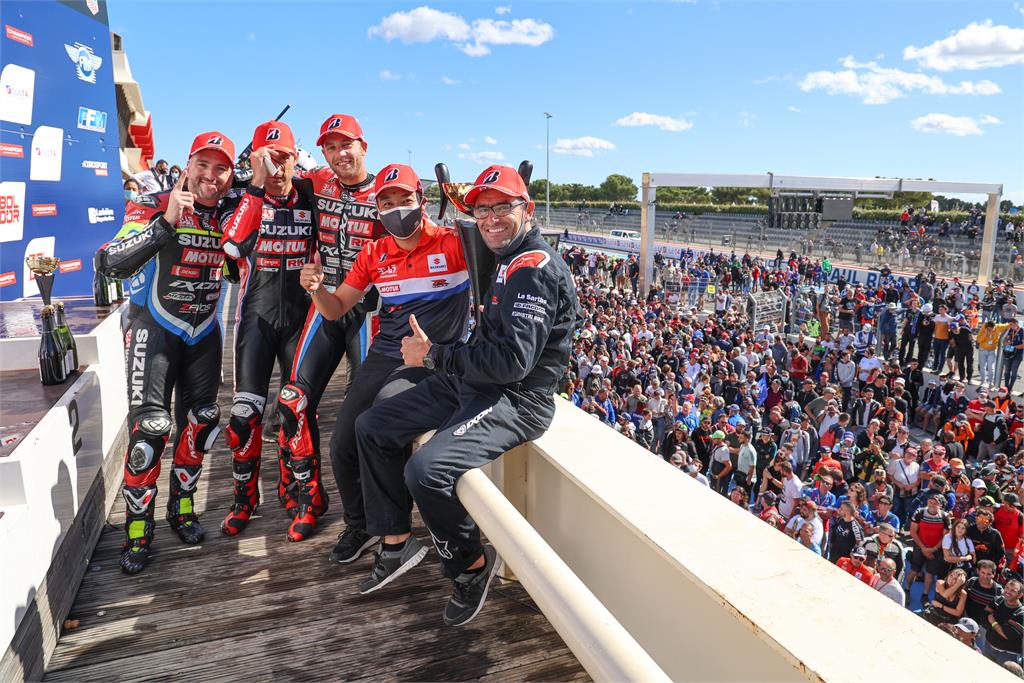 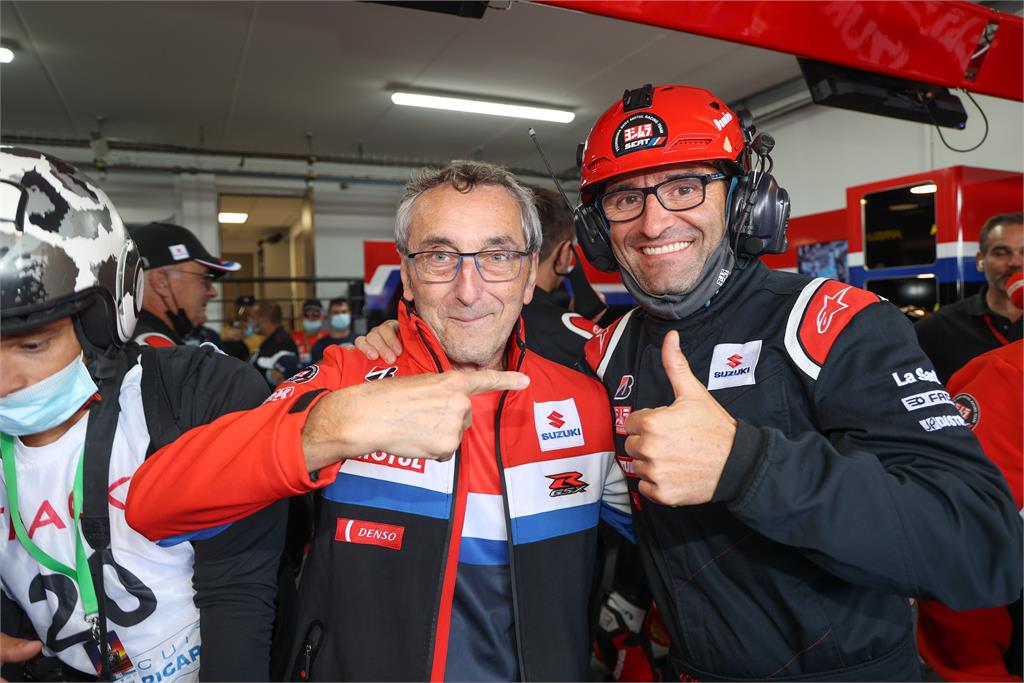 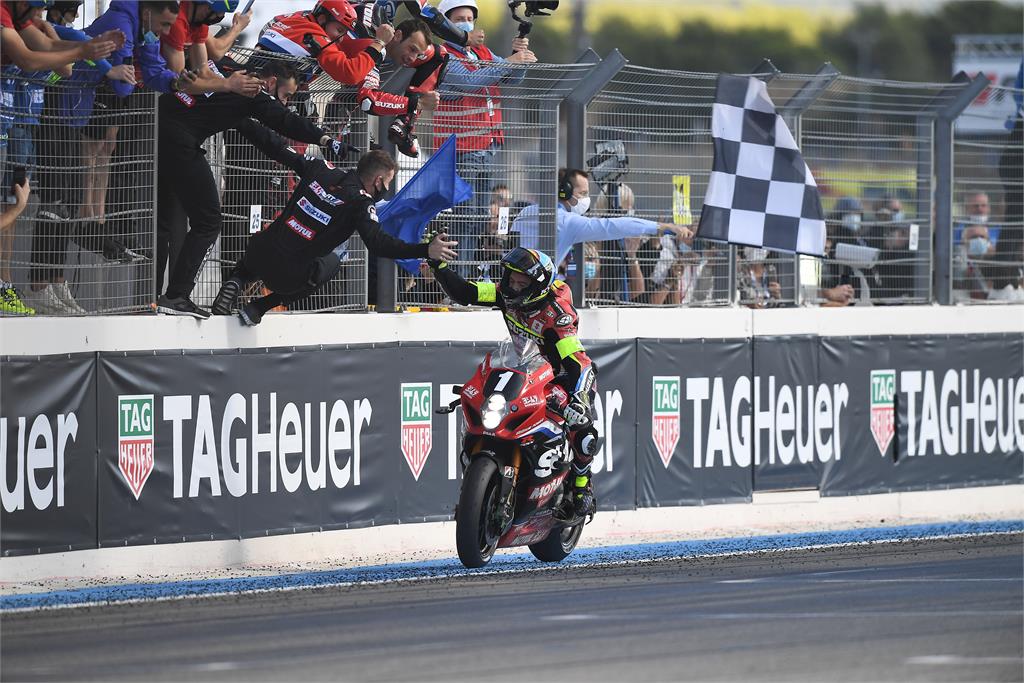